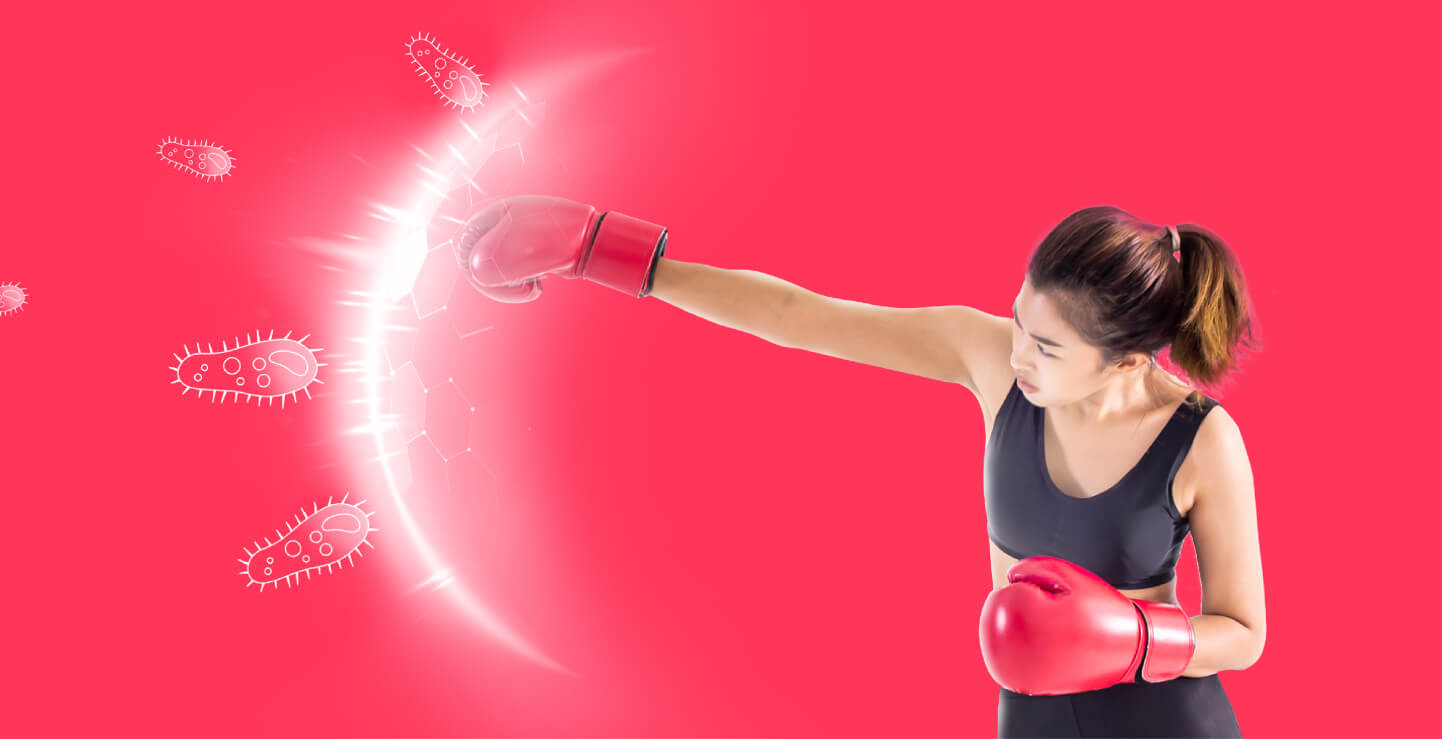 Many studies show that people who are physically active are less likely to develop cancer. Such associations don’t prove that exercise prevents cancer. But there are also several potential biological explanations for a protective effect of regular exercise.

Adiposity. Fat tissue, especially abdominal fat, increases the levels of cytokines, insulin, and a variety of hormones that tend to promote cancer by, in part, spurring cell growth and turnover. It’s hard to fight the battle of the bulge with exercise alone, but in combination with a good, calorically prudent diet, exercise can help keep the pounds off.

Estrogen levels. Results from a large study of women called the Women’s Health Initiative showed that compared to women who get a lot of exercise, those who reported being sedentary had considerably higher levels of estrone, estradiol and free estradiol. They also had lower levels of sex-hormone-binding globulin, which by attaching to estradiol, makes it less available to target tissue. Results from other studies have shown that breast cancer risk is higher for postmenopausal women with high levels of various sorts of estrogen.

Immune function. Intense exercise can suppress the immune system, so some athletes are susceptible to colds and other upper respiratory functions. But in moderate amounts, exercise results in a stronger, more nimble immune system. How the immune system and cancer are related is complicated, but one hypothesis is that exercise makes the system’s natural killer cells more effective and they seem to play a role in tumour suppression. 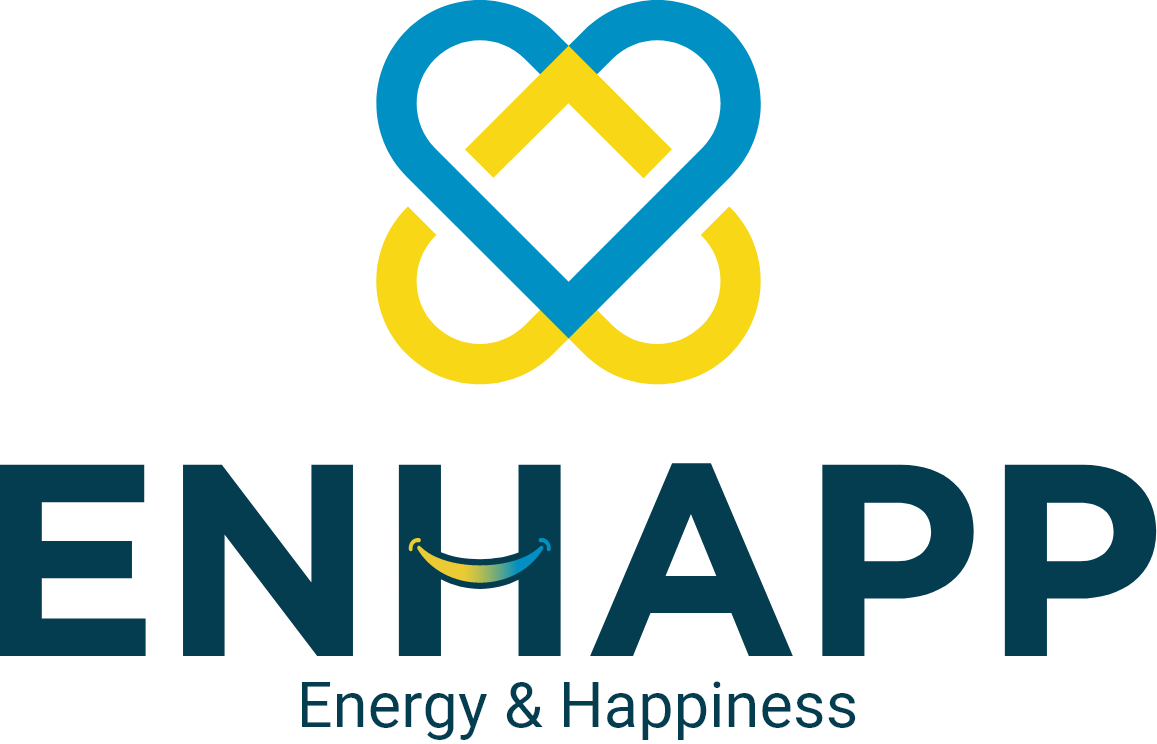 Get a free 15-min consultation with ENHAPP’s top wellness coach, who will help vou identify our current health status and get you started on your weight loss journey right away!